“If any performance could once and for all put paid to the ridiculous notion that only English musicians understand English music, this was it.”

Once a staple part of the repertoire and often regarded as one of the best Piano Concertos by any British composer, the Ireland Piano Concerto is now heard rather less frequently. However, the young Russian pianist Rustam Khanmurzin had planned no fewer than three performances in a matter of a few weeks between March and May this year. Sadly, two of these performances became victims of the Covid-19 epidemic, but in the performance I was able to hear on 8th March at St John’s Church, Waterloo with the Elgar Sinfonia under Adrian Brown, it is clear that Rustam has taken the piece to his heart. One would expect a pianist of this calibre to have the technical gifts needed to give a convincing account of this Concerto – but, it was clear that there was much more on offer than mere pyrotechnics. This most poetic of Concertos requires sensitivity, careful interplay with solo instruments within the orchestra and an understanding of a very particular melancholy that is the key to unlocking the idiom of Ireland’s music. If any performance could once and for all put paid to the ridiculous notion that only English musicians understand English music, this was it. A beautifully rounded, understated first movement, a still, deeply emotional, carefully voiced slow movement, and the sardonic wit of the finale, all contributed to a thoroughly enjoyable performance – one hopes that this very gifted pianist will give many more performance of this Concerto and have the opportunity to take the piece around the world.

23 October at 10 am, 11 am and 12 pm – Family Cushion Concert at Jacqueline du Pré Music Building, Oxford 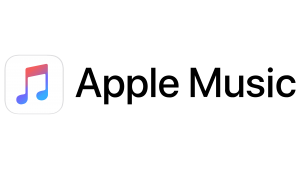 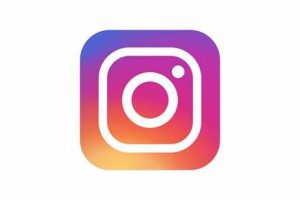 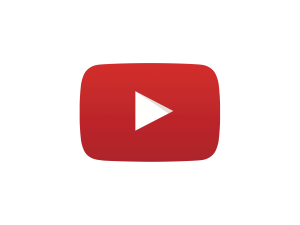